All members competed in various competitions such as singing, recitation, and light entertainment items. The homework competitions were also judged before the day. There was also the Chair and Crown Ceremony during the day.

Clwyd YFC was the winning Federation at the end of the day to take the Mansel Charles Shield, with Ceredigion YFC second and Carmarthenshire YFC third. Congratulations and many thanks to all members who went up to Pontrhydfendigaid to represent the County. Carmarthenshire YFC won the 1st prize in the overall stage competitions.

Here are the County’s results (top 3):

3ydd – Caryl Jones, CFFI Llanddarog – Competition for Members 28 or under 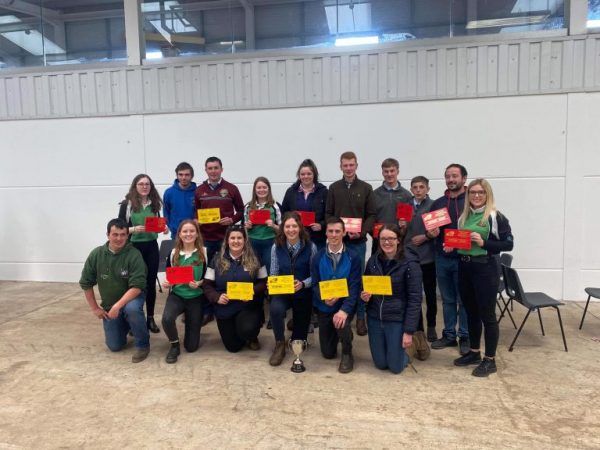 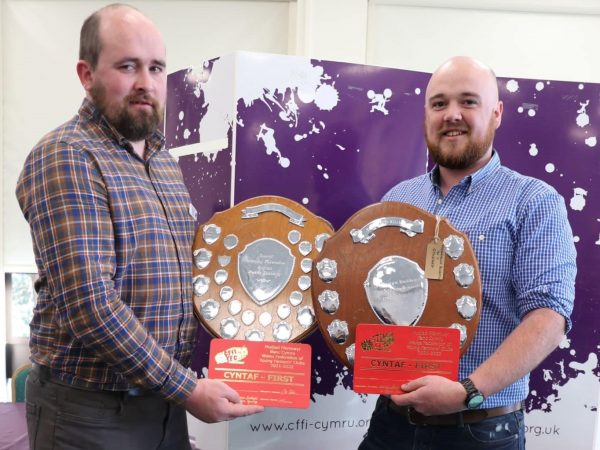